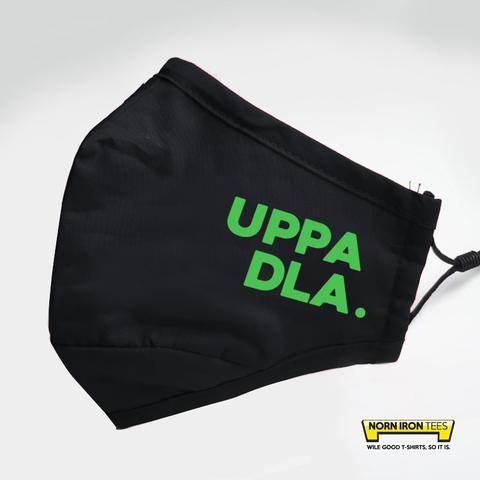 A Dundonald woman shared an old holiday snap on Facebook before begging: ‘Oh mummy, take me back’.

Helen McMelter posted the photo online this morning still under the illusion she’ll be able to on holiday this year.

The mother-of-two shared a POV pic of her oiled-up legs after browsing through a Facebook photo album entitled ‘Marmaris 2019 Xx’,

Top of the comments section was Helen’s ‘friend’, Kelly McDramagh who wrote: ‘Stappp it!!!’ before making disparaging remarks about Helen’s figure in a group chat she wasn’t included in.

However, not everyone was impressed with Helen’s sizzling summer snap.

Former-friend Chloe McCreeper, who often posts ‘be kind’ on Facebook but is anything but in reality, remarked:

‘Look at the state’a thon. Thinks she’s some sorta Insta model in that pic but she’s legs on her like two frankfurter sausages outta the tin’.

‘Sure, she paid for the holiday with a crisis loan anyway the trampy hoor’.

Meanwhile, it’s understood Helen’s followers are eagerly anticipating tomorrow’s holiday throwback snaps which will include the obligatory one on the apartment balcony before a night out or a bikini-selfie with a bored 2-year-old boy in inflatable armbands sobbing uncontrollably at her feet.