So-called ‘wet pubs’ across the province will be allowed to open next week – if they serve customers bats and other exotic creatures to eat.

The first and deputy first ministers met with Cabinet Office Minister Michael Gove and the Scottish and Welsh first ministers earlier today to discuss the reopening of premises which previously sold hangovers only.

The new scheme, ‘Eatin’ bats & doin’ shats’, will launch next week with the aim of boosting the struggling hospitality industry and encouraging patrons to sample new foods including Asian fruit bats.

‘As we know, sipping a pint in a pub poses a greater risk of spreading covid than a family of 8 in leaving plates of half-eaten food and used napkins at their holes in a restaurant’.

‘Therefore, ‘Wet Pubs’ that serve customers a live bat to eat with their alcoholic drink will be allowed to reopen as of next week’.

To launch the new initiative, Arlene Foster and Michelle O’Neill tucked into an assortment of exotic animals while posing for photographers inside The Turtle’s Head pub in Dundonald.

‘Sláinte’, said O’Neill while raising her Guinness and biting in a live wolf pup.

‘Guid forder’, said Foster while necking an orange WKD and eating a porcupine on a skewer.

In other news, actors, comedians and musicians left to rot since the COVID-19 outbreak have asked Stormont when ‘getting your name out there’ might become legal tender so they can eat.

Many of these artists offered their services in exchange for ‘getting your name out there’ which has never been recognised as an actual currency.

However, Helen McMelter, darling of the Belfast Live and Bel Tel comments sections, (who spent her lockdown bingeing on Netflix shows) has some advice for the disillusioned and malnourished creatives. 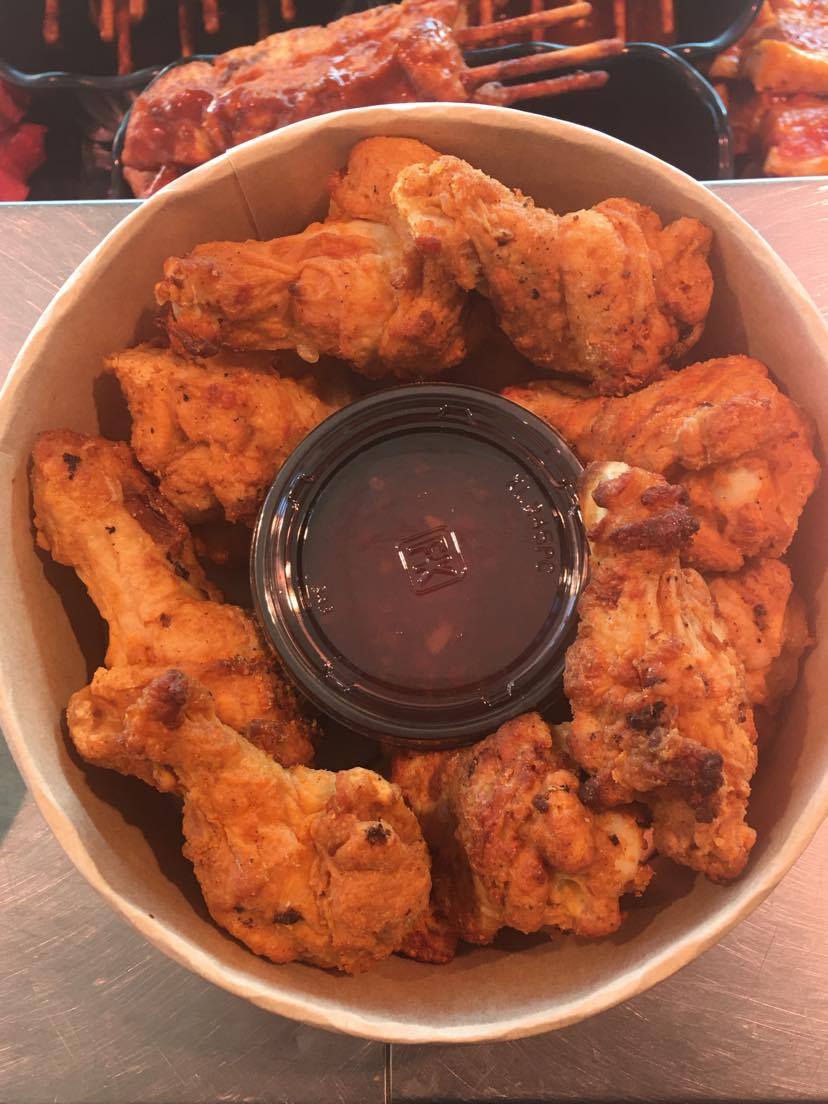