A group of PSNI officers are hopeful that the high temperature of a man they arrested is the result of a tasering and not COVID-19 related.

Wee Danny McTrejo was arrested last night after police received reports of a man roaming the streets armed with a machete and a camogie stick.

Officers arrived on the scene and engaged with Mr McTrejo who responded to each of their instructions with ‘f**kin yeoooo’.

After several minutes of humouring the machete wielding lunatic, specialist armed officers deployed a taser which struck him in the crotch.

As the male lay shivering on the ground like a shitting dog, officers restrained him by placing their knees on his skull and throat.

However, whilst making the arrest, several officers noticed the man’s body temperature was extremely high. 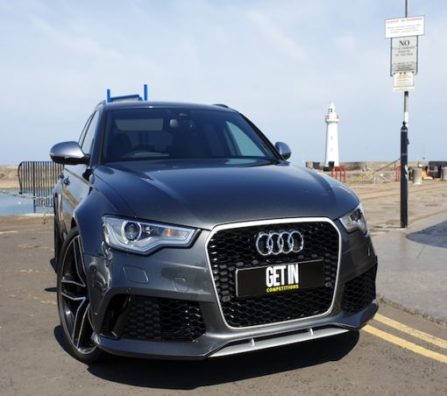 One arresting officer, Jim Goodfellow, confirmed that he hoped Mr McTrejo’s high temperature was a result of the 50,000 volts pulsating through his body and not a symptom of the Coronavirus.

‘I hope to f**k that Smick was roastin’ coz of the taser and he didn’t have the aul rona’, said Goodfellow.

‘The lads down the station are sh*ttin’ bricks. There were 10 of us pressing our knees into his head. I mean, all of us could have it’.

Goodfellow also revealed that officers are looking forward to the summer months when they’ll be allowed to use their water canons which will be filled with disinfectant this year.

‘It difficult to describe the satisfaction you get from sending a bare-bellied Loyalist 40-yards down the street on his hole with the canon’, he said wistfully.